(In)Justice of the US Circuit Court System

What can America’s Police and Circuit Courts do with a $100 fine?

Circuit courts in the US issue fines, warrants and mandatory court appearances with the goal of producing revenue…

Circuit courts around the country issue fines, fees, warrants and mandatory court appearances for ‘small-time’ ordinance violations with the goal of producing revenue, not protecting and improving society or maintaining order. The common procedure is to barrage the victim with so many fines, fees and court appointments that they miss deadlines, dates or amounts and accrue further debt, penalties and/or jail time. This buried-in-fees behavior is similar to what credit card companies did with customers if they missed a payment before the practice was made illegal.

IT HAPPENED TO ME

In 2005, I Received a Boring Traffic Ticket

I was 24 and living in Wisconsin. February in Illinois can be chilly. I was visiting a friend I hadn’t seen in a while. Chicago big city traffic was new to me. As I entered I-294, I crossed a faded solid white line to merge with bumper-to-bumper stop and go traffic. A police squad saw me and pulled me over. He gave me a $100 bond “Cross Designated Median” to appear in court. I paid the $100 bond but didn’t live in Illinois so making a court appearance is a big commitment with travel expenses and time away from work. The police officer knew this and probably predicted I would not show up to the court appearance. (Police and municipalities often setup extraordinary circumstances to entrap victims in for-profit schemes.) Three months later, on May 16th, 2005 a warrant was issued for my arrest. Because I missed the court date, $100 forfeiture fee was added. 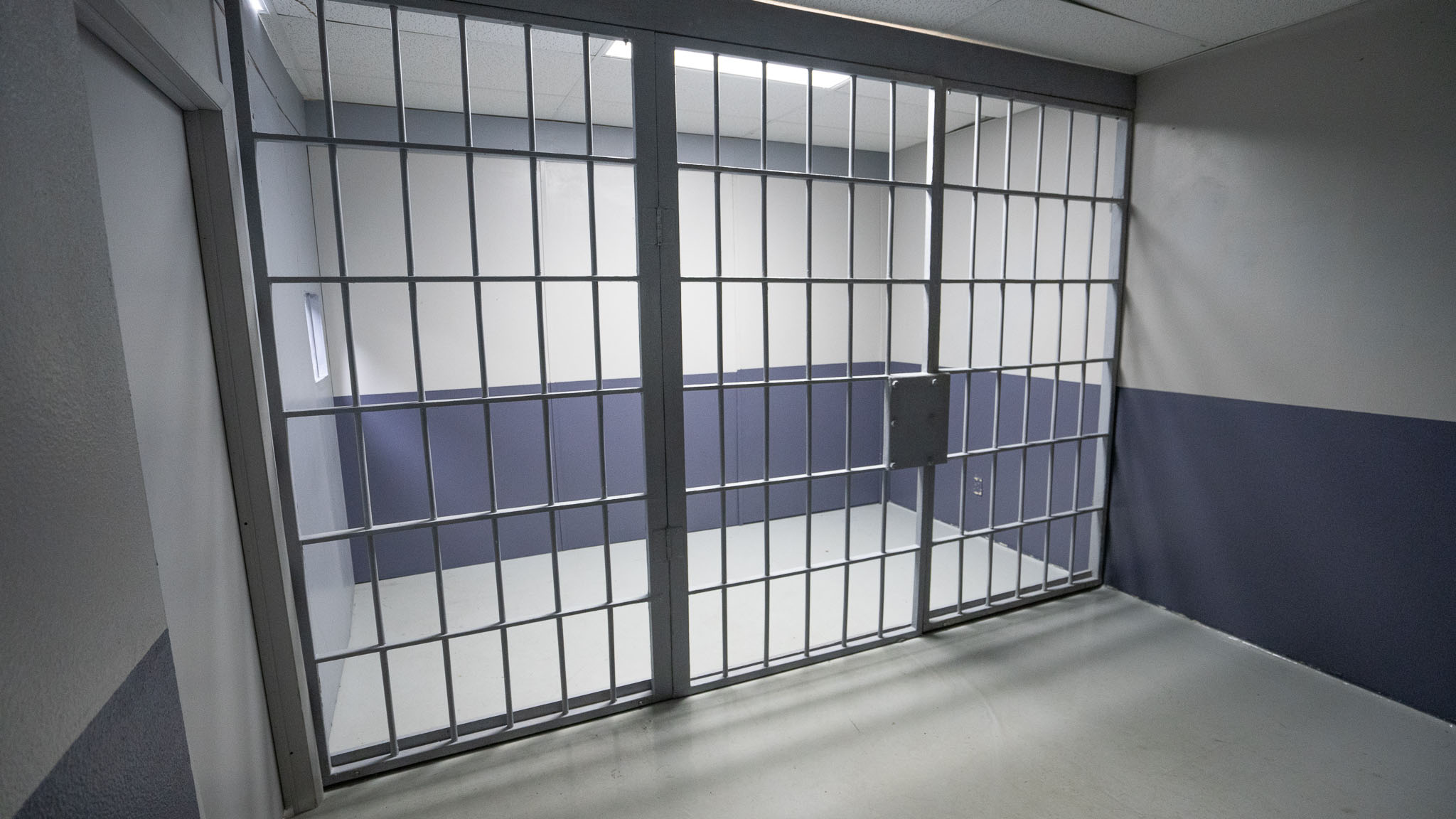 I would only occasionally visit Chicago to see friends or go to the museum. I had no idea there was a warrant out for my arrest. Why would there be such a serious designation for someone who follows the laws, (minus 1 court appearance for crossing a solid white line on an entrance ramp) doesn’t have weapons and doesn’t do drugs?

It was a warm September morning in 2008 and I was visiting that same friend, we had just left a breakfast diner. I had a bad habit of putting my seatbelt on after I was already starting to drive. I just pulled out of the parking lot and with in a few hundred feet, got pulled over for ‘not wearing my seatbelt’. No biggie… right?

As my friend and I sat there waiting for the cop to come back with the ticket more squad cars begin to pull up. Multiple police officers approached and surround the car, and one of them ordered me to step out of the car. I was confused, of course I complied. He informed me that I was under arrest. He handcuffed me and placed me on the cold hard plastic seat in the back of his squad car. The metal handcuffs dug in to my wrists.

His screen had my information on it with a red warning, suspect “considered armed and dangerous”. I told him I thought that was ridiculous as I was unarmed 165lb, and about as violent as a frog. He said it was the default message for arrests. Their system warns of violent encounters regardless of past history. So the court system forces police to arrest for small-time ordinance violations and when they do, they are put on high alert about the potential for a violent confrontation. No wonder there is so much news of police shooting first and asking questions later. This should concern the public.

I was processed, put in jail for only a few hours until my friend could post my bail.

The combination of my inaction on these two events led to my arrest, mug shots, finger prints, a permanent criminal record, jail, a mandatory court dates, and over $700 in fines and penalties. Seems a little over the top, right? It’s not for a suburban Elmhurst Illinois Police Department and their local 18th Judicial Circuit Court.

In October 2008, I appeared in court before a judge, pled ‘Guilty’ and settled all debts and paid all fees, but they didn’t notify me there was still a fine of $100. I didn’t have a lot of money or court experience but I wrote checks to the court in the amounts that they asked for and went on with my life. I never heard from that court or was notified of any additional information or debt. I never committed any crimes and simply continued to advance in my profession. 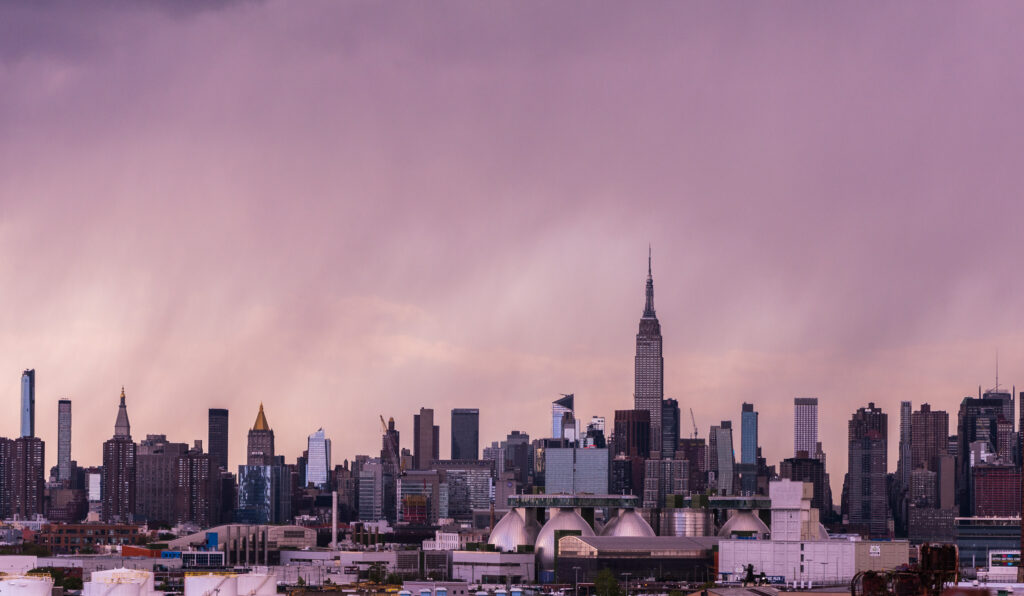 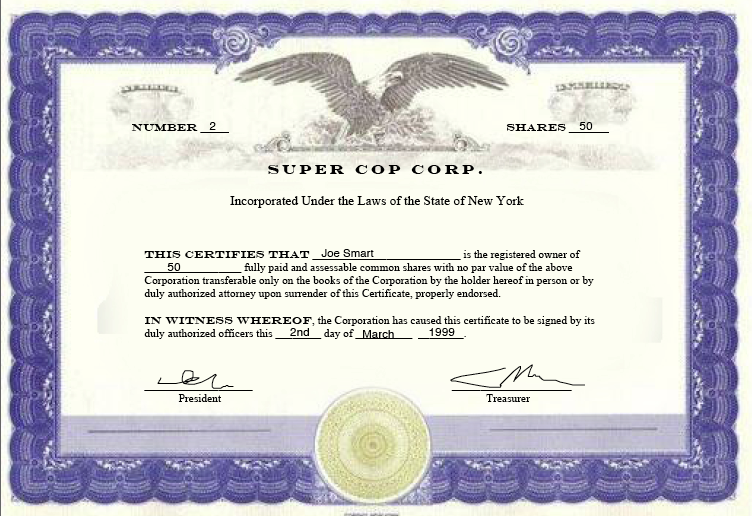 In 2014, I registered a S-corp in New York State. I got married and bought a house.

I pay my taxes, have no debt, and am friends with the local police. My credit score is 800!

Remember. I went to court, wrote checks, and never heard from the 18th Circuit Court again. On April 13th, 2021 this notice of collections from Harris & Harris of Chicago a debt collection agency that works with Circuit Court in Wheaton, Il arrived in the mail. I have since found out that courts will settle fees but not fines…

Statute of Limitations does apply here, as a 16 year old fine is known as “Time-Barred Debt“, so what gives?

The issue here is circuit courts around the country have a habit of issuing fines, fees, warrants and mandatory court appearances with the goal of producing revenue not protecting society or maintaining order. This practice was in the spotlight following the Ferguson, MO protests where 16,000 arrest warrants were issued for population of 21,000. The ethical implications for such practices should be examined and the court systems should be limited to what warrants, fees, fines, and jail time they can issue. This instance is a prime example of how US low-level court systems behave and this is nothing short of a Civil Rights issue affecting millions of people across the country.

The 18th Judicial Circuit Court was able to take a simple $100 bail bond and transform it in to hundreds of dollars in revenue. That money was used to employ police and their equipment, courts, judges and the various building for which they reside. A non-violent non-criminal was converted in to a criminal, arrested, jailed, finger-printed with mugshot photos and given a permanent record all simply because I didn’t appear for an out-of-state court appointment. This is our court system and a lot of people have suffered a lot worse than me.

Clearly, I have means with no other evidence than this very website. Sure, I’m upset about the collections notice and on shear principal I WILL NOT PAY IT🖕. That is a choice I can safely make. Others don’t have that privilege or luxury.

This system could be simple and fair but it is purposely kept complex and cryptic to keep people like me swirling and accruing additional fees and fines.

What about all the people that get caught up in this racket and can’t get out. Is this system effective or fair?

If the goal is making money by running people through a guntlet, hoping they get snagged at every turn, yes, it’s effective.

This was only a missed court appearance. I could have appeared and been done. The precedence of such institutions behaving this way in-mass toward all of society should be examined and corrected. I worry about people with less means, under the thumb of such an unethical and error prone legal system. I’m angry it happened to me but furious that it happens a vast minority with much worse results. Fees built on fines are unethical. Mandatory out-of-state court appearances for minor traffic offenses is unethical. Debt collections after 16 years is unethical and violates the Statute of Limitations.

What You Can Do

Share this with friends and family Share on Facebook | Twitter, and know that I’m just your average boring guy and it happened to me. It can happen to you or someone you love too. Consider contributing to this project. we need donations, writers and editors. This is an important issue effecting millions of people. Change begins right here! Find out how you can help us make real progress!

How Can You Help?
Scroll to Top